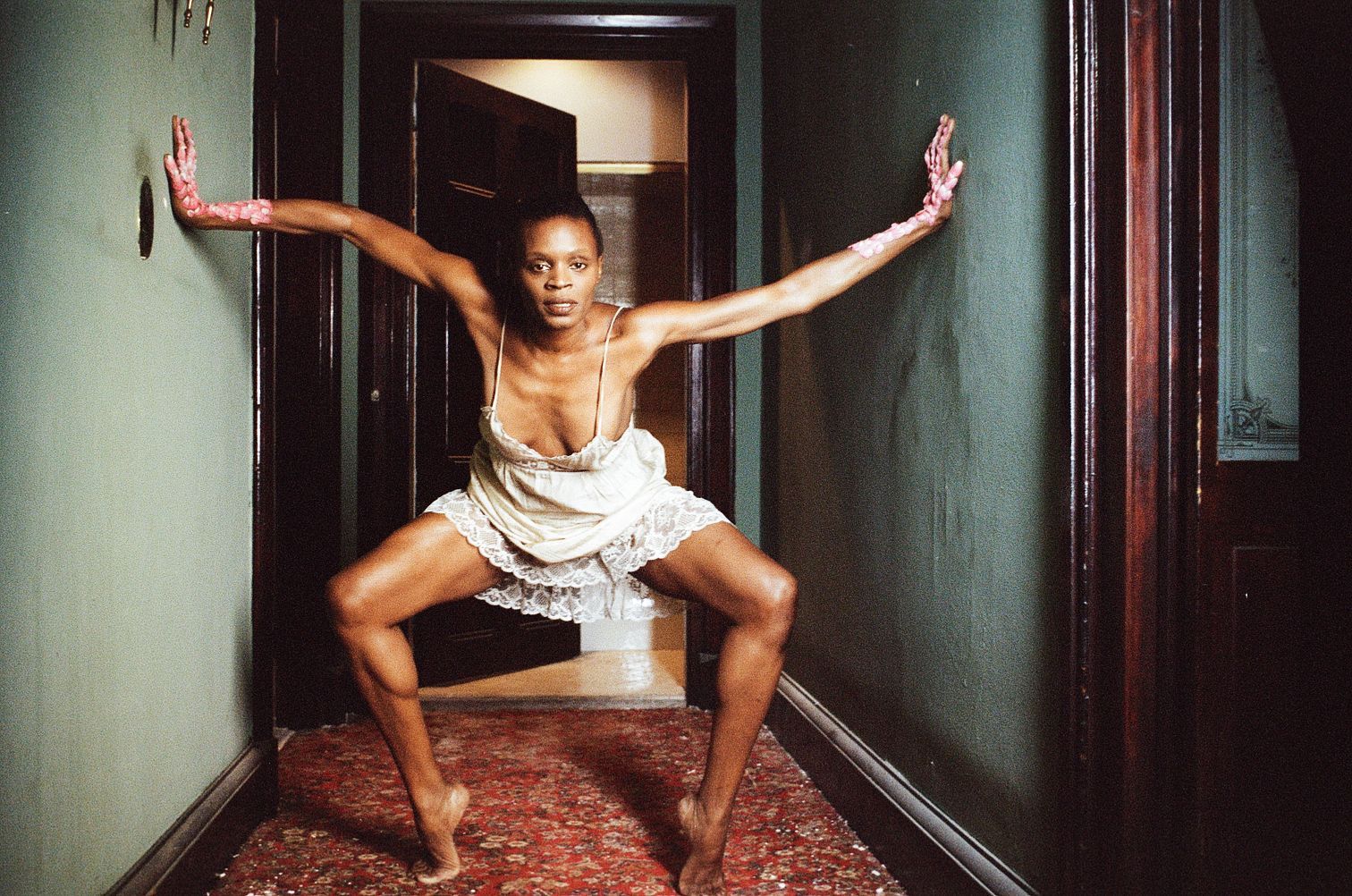 Why I Do This

Why I Do This

Breath
The chorus
When we fall and catch each other
Dancers are the best at this
Bearing the weight
With a kind of delight
Bearing the weight of others is a testament to your own strength
And then there is the sublime feeling and form that emerge from moving between bearing weight and being born – aloft-amid-amongst
the sublime in living in the space that is the movement between these two possibilities/positions.

I do this for and in memory of…

Lanky brown girls hunched over and weighed down by nylon backpacks bought on sale at old department stores off Fordham Road, stores like Alexander’s or Modell’s. Girls who knew better but stopped anyway when the guy in the cap looked up at her, fixed her in her spot with his steady gaze, his lips moving as fast as his hands, and swore that she looked lucky. That was the first and last time she played three card monte. She lost five dollars, not a small sum for her, but she had sense enough to hold onto enough change to catch the 22 Bus home. As stupid as she felt, she knew she was lucky. She wouldn’t be able to treat herself to a slice of pizza, soda and some candy, but there would be dinner at home. Girls like her held on to some innocence even if sales clerks gave her the side eye when she walked through department stores. Girls like her who have never sipped alcohol or smoked a spliff but every time they look up into the sky it’s like they’re tripping on psilocybin, making out dinosaurs walking over mountains that turn into running rivers, salmon shooting up geyser like and at angles between forty-five and thirty degrees. Girls like her who know the city but don’t know it and stop and stare and bump into people because the smell of the grilled hot dogs wafting from the vender takes her back to when she was four years old and sitting on the shoulders of her uncle during the Macy’s Thanksgiving Day parade getting an unobstructed view of a mickey mouse float. Sometimes she can be so flooded with sensation that she gets dizzy and wants to cry. But that’s an embarrassing thing to do in public, so she’ll wait until she gets home, lock herself in the one bathroom in the apartment she shares with her family, and then she’ll cry. She has a different sense. Some in the family call her foolish. There are worlds above, over and under this world that she’s only lightly tethered to. She knows how to make wide landscapes out of small corners, to cry in, to laugh in, to imagine.

“All of us know, whether or not we are able to admit it, that mirrors can only lie, that death by drowning is all that awaits on there. It is for this reason that love is so desperately sought and so cunningly avoided. Love takes off the masks that we fear we cannot live without and know we cannot live within.” – James Baldwin

I’m falling to my knees these days. This is how my prayer begins. I pray into the crack between boards in the rotting hard wood floor, I pray through the open seams between the peeling paint on the ceiling. I am trying to find the prayer that will make us all holy to ourselves and to each other.

Even though I’ve made the fire escape and the rooftop my studio, my dance begins in an interior terrain. Eyes wide open, I can look back as much as forward, I look down and through.

My mouth is another aperture and tasting gives me all the insight I need. So, if I let my mouth drop open slightly, with each intake of breath, sharp cold air tastes just like ice lightly flaked with dust. It’s not bad, the air is not as polluted as I expected. This is the beginning of my dance on the fire escape. Knees bent, head falling back, mouth loose and ready, and then begin to eat the air. Follow the air making its way down my digestive track from throat to bronchia to lungs. That is a dance for the day.

There are some who know at an early age to avert their eyes from the mirror the world holds up for them to gaze into.

I do this because…

I wonder if the girl dry tripping on ancient terrestrial vertebrates in the clouds realized that she was preparing herself to sketch out a path to her own life, stripped of mirrors, of wit, of knowing how and knowing when? I wonder if she knew she rode on rivers of sensation right into a thicket of memories, some speculative some mostly true?

I do this because…

She is not innocent and doesn’t need to be. But she knows that if she has to be without the flesh of bodies to bump up against, she’ll find them through the iron bars of the fire escape, the blue jay alighting on a branch, the calls for justice ringing across Atlantic Avenue, what sounds like an anguished call to prayer five times a day at the mosque a block away.

Flecks of her skin fall off and drift, ouroboros scales, floating above Atlantic Avenue.

Being consumed is fine as long as she also gets to do the eating.

There is so much world to eat and she has a mouth with which to do it.