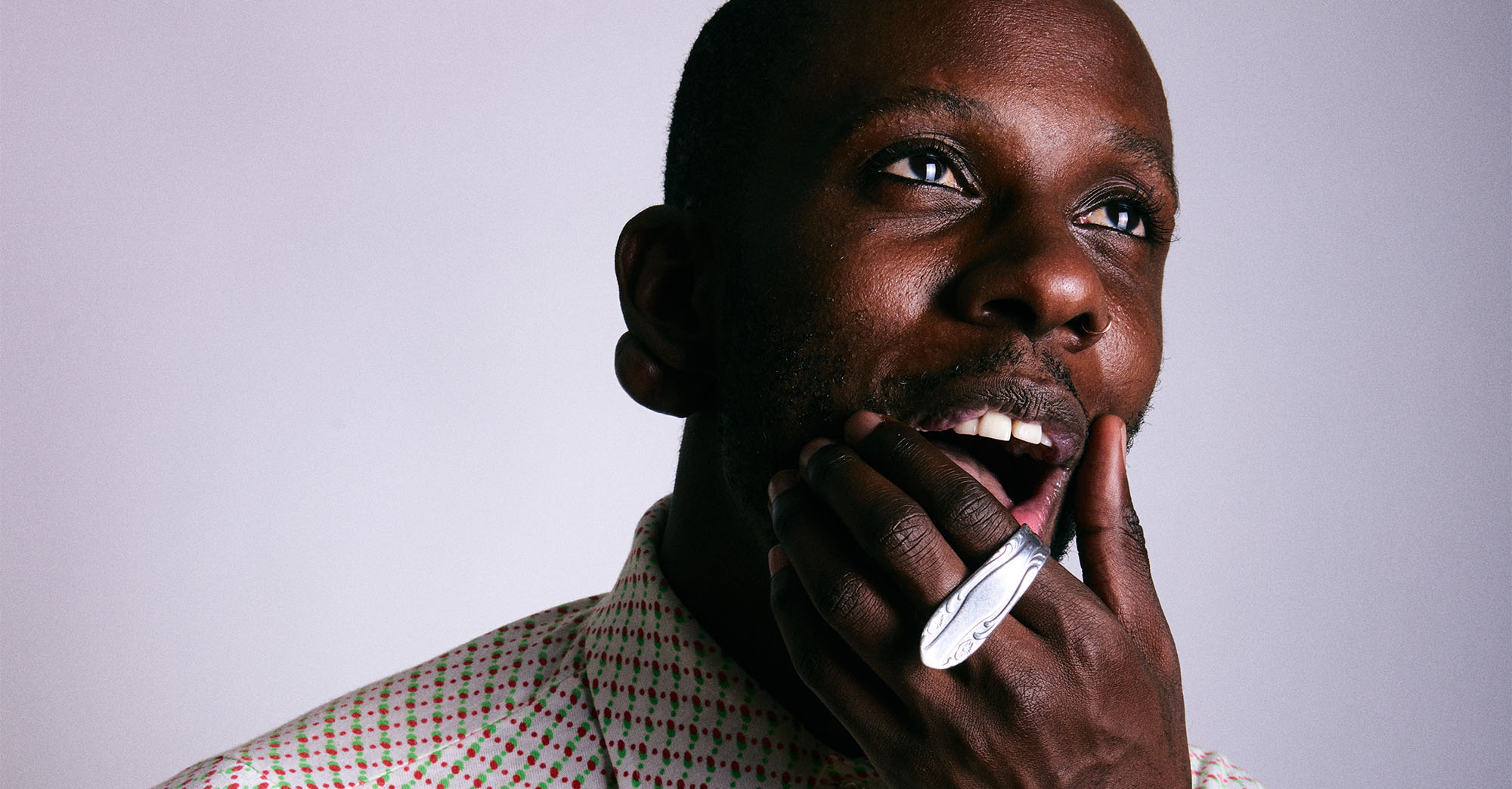 Choreographer/Director Raja Feather Kelly is the artistic director of the feath3r theory, the dance-theatre-media company that he founded in 2009. Raja is a Creative Associate at The Juilliard School, and has been awarded a Creative Capital Award (2019), a National Dance Project Production Grant (2019), a Breakout Award from the Stage Directors and Choreographers Foundation (2018), Dance Magazine’s inaugural Harkness Promise Award (2018), the Solange MacArthur Award for New Choreography (2016), and is a three-time Princess Grace Award winner (2017, 2018, 2019) and two-time Lucille Lortel Award nominee (2019, 2020). In 2020 he was an Obie Award winner and Outer Critics Circle Award honoree for choreography for the Pulitzer-winning musical A Strange Loop. He was born in Fort Hood, Texas and holds a B.A. in Dance and English from Connecticut College.

Raja has been named as the 2019–2020 Randjelović/Stryker Resident Commissioned Artist at New York Live Arts and is an inaugural Jerome Hill Artist Fellow. Raja has also been awarded a New York Dance Performance Bessie Award, a Bessie Schonberg Fellowship at The Yard, a DanceWEB Scholarship, a New York Foundation for the Arts Choreography Fellowship, a HERE Arts Fellowship, 2018 Creator-in-Residence at Kickstarter, and a Choreography Fellowship at the Center for Ballet and the Arts at NYU. He has been granted a 2019–2021 National Dance Project Production Grant and was featured on the cover of the February 2020 issue of Dance Magazine.

Over the past decade he has created fifteen evening-length works with his company the feath3r theory to critical acclaim. Most recently, UGLY (Black Queer Zoo) at The Bushwick Starr, and We May Never Dance Again® at The Invisible Dog in Brooklyn. Professionally, Raja has performed with Reggie Wilson/Fist and Heel Performance Group, David Dorfman Dance, Kyle Abraham|Abraham.In.Motion, and zoe | juniper. He has also managed a number of dance companies: Race Dance, Kyle Abraham/Abraham.In.Motion, zoe | juniper, and Reggie Wilson/Fist and Heel Performance Group.