“With a blend of postmodern and black aesthetics, Reggie Wilson’s work explores connections between secular and spiritual cultures of the African diaspora in the Americas. Audiences are drawn to his unique synergy of formal rigor, playfulness and depth.” – Eva Yaa Asantewaa, Dance Magazine

“Reggie Wilson has the kind of easy brilliance and unpretentious attitude that allows for multiple ideas to exist together, to complicate each other, and to overlap into sharp focus.” – Eleanor Goudie-Averill, thINKingDANCE

Fist & Heel Performance Group is a Brooklyn-based dance company that investigates the intersections of cultural anthropology and movement practices and believes in the potential of the body as a valid means for knowing. Our performance work is a continued manifestation of the rhythm languages of the body provoked by the spiritual and the mundane traditions of Africa and its Diaspora, including the Blues, Slave and Gospel idioms. The group has received support from major foundations and corporations and has performed at notable venues in the United States and abroad.

POWER was made possible by the New England Foundation for the Arts’ National Dance Project, with lead funding from the Doris Duke Charitable Foundation and The Andrew W. Mellon Foundation; was co-commissioned by Jacob’s Pillow, created in part during multiple residencies in the Pillow Lab and premiered at Jacob’s Pillow July 10, 2019; this project is supported in part by an award from the National Endowment for the Arts.

This project is made possible in part by a grant from the Association of Performing Arts Professionals, made possible through support from The Andrew W. Mellon Foundation.

This project is supported in part by the National Endowment for the Arts.

The presentation of POWER was made possible by the New England Foundation for the Arts’ National Dance Project, with lead funding from the Doris Duke Charitable Foundation and the Mellon Foundation. 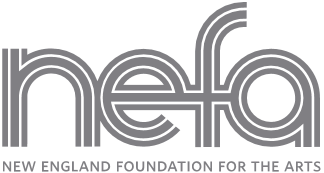 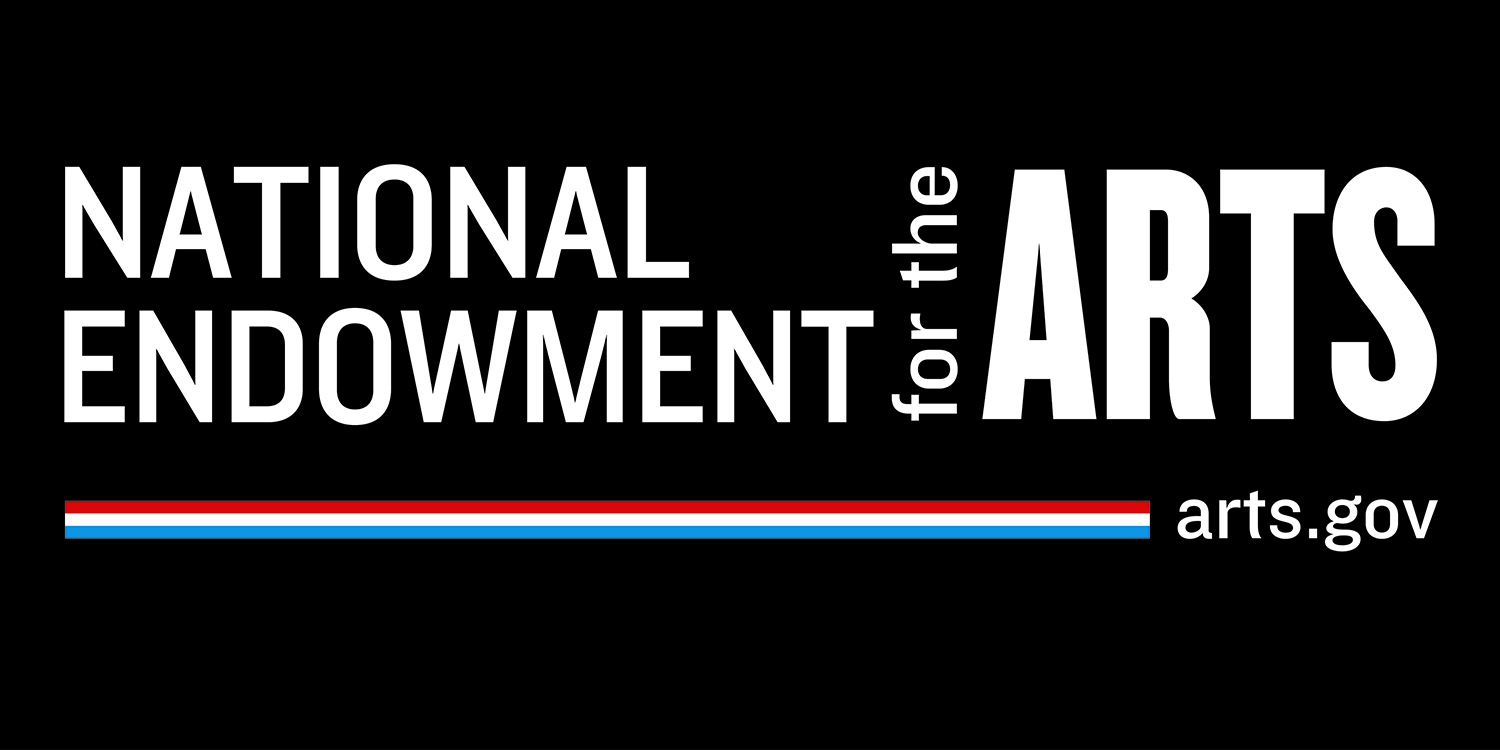 Back to Perfomances & Events