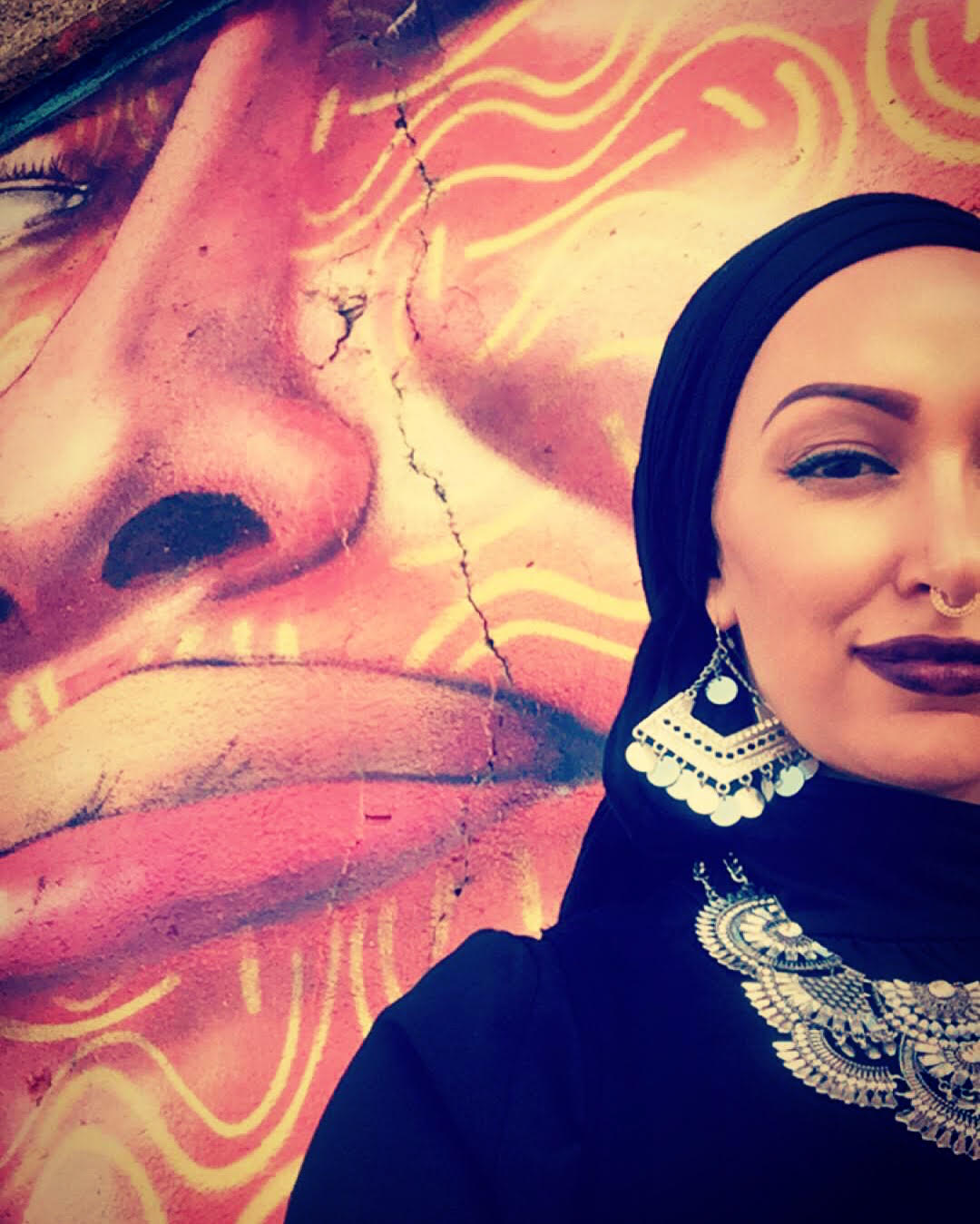 Amirah Sackett is an internationally recognized hip-hop dancer, choreographer, and teacher. Amir ah was honored as one of the first female hip-hop artists to receive the Jerome Travel/Study grant in 2008 and traveled to Rotterdam, Holland to study and train at Hip Hop Huis, a center in Europe for hip-hop artists. She curated the international festival for women in Hip-Hop, B-Girl Be in 2009-2010 at Intermedia Arts in Minneapolis, MN. In 2011, Amirah formed the all female, American Muslim trio called ‘We’re Muslim, Don’t Panic’. They were featured inrapper, Brother Ali’s music video “Mourning in America”. Amirah and her dancers, Iman andKhadijah, were honored to receive the prestigious Sage Cowles Award “Best Ensemble Performance” for the performance of her choreography “Mourning in America” in 2013. In 2014, Amirah traveled to Dhaka, Bangladesh as part of “Next Level”, a hip-hop cultural exchange program by the U.S. State Department and University of North Carolina. In April 2016, Amirah was honored to be part of “Caravanserai- American Voices”, a Midwest tour of American Muslim hip-hop artists, including The Reminders, Dj Man-O-Wax and fellow dancer Mary Mar a.k.a B-Girl Mama. In 2016, Amirah and her work “We’re Muslim, Don’t Panic” reached viral video fame, after being featured in videos online by PopSugar Celebrity, Huffington Post, AJ+, and Upworthy with millions of views each. She was honored to perform and lecture at Harvard University as a guest of the Graduate School of Education. She was chosen to be a Tedx speaker at TedxAmoskeagMillyard in New Hampshire. Huffington Post featured Amirah in their article “17 Muslim American Women Who Made America Great In 2016”. She most recently traveled to Honolulu, Hawaii for a residency funded by the Doris Duke Foundation for Islamic arts, at a museum dedicated to Islamic art from around the world called Shangri La.She continues to tour, teach, perform around the country and in her hometown of Chicago. Amirah believes hip-hop culture, as a whole, gives voice to those often unheard and is a way to uplift, inspire, and bring change to those communities that need it the most.