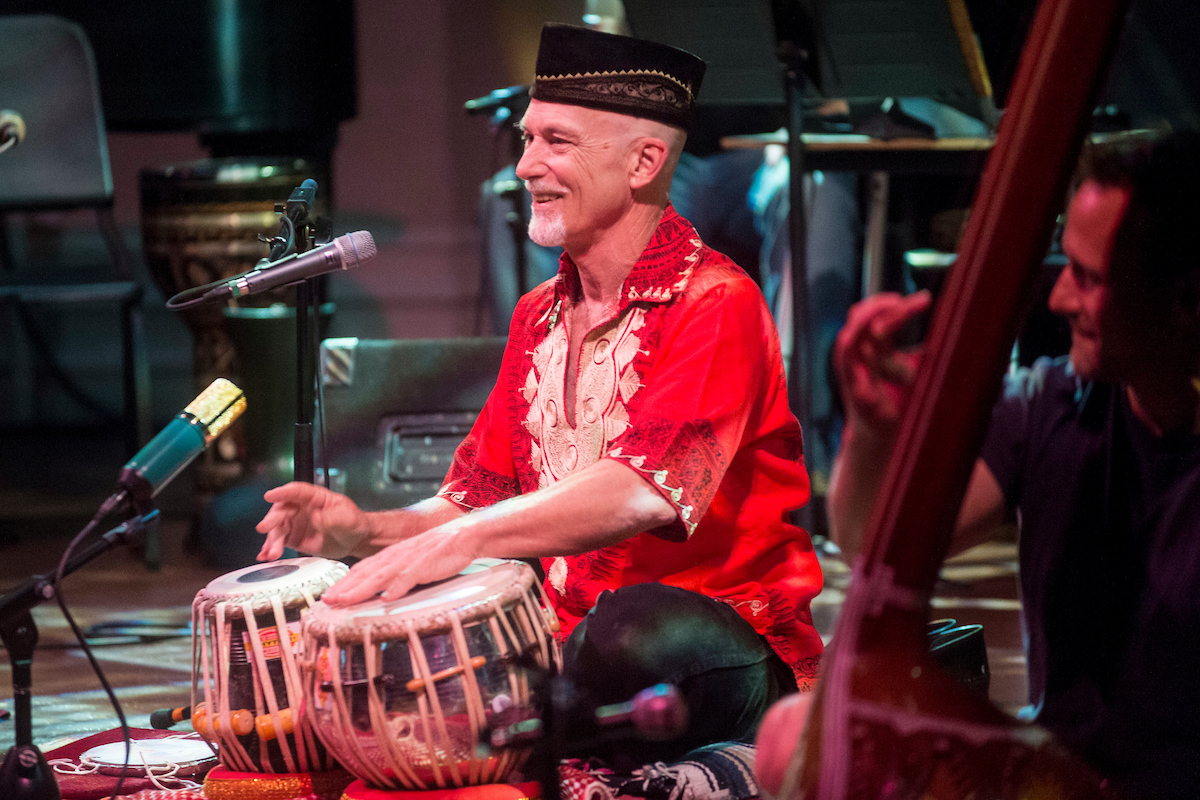 Terrence Karn began his career as dance musician in 1971 at The Minnesota Dance Theatre, as a dancer with The Andahazy Ballet, and a performer at The Minnesota Renaissance Festival. In 1976 he moved to Houston, TX to work at The Texas Renaissance Festival and began a long standing career as a world music and dance artist in Houston area schools. Terrence has served as an accompanist and Character Dance teacher at the Houston Ballet Academy (1988-2007); Resident Musician in the School of Theatre and Dance at the University of Houston (1999-2007); and Resident Musician in the Department of Dance at Denison University (2007-2011). This summer he will return to the Bates Dance Festival for his 16th year as the Musical Director for the Youth Arts Program and will return to the American Dance Festival for his 5th year as an accompanist. Currently he is the dance accompanist for the Dance Minor Program at UW-Eau Claire and the co-director of Gypsy Dance Theatre. Terrence has composed numerous works for dance companies on planet earth, and has played for over 17,527 dance classes & counting.