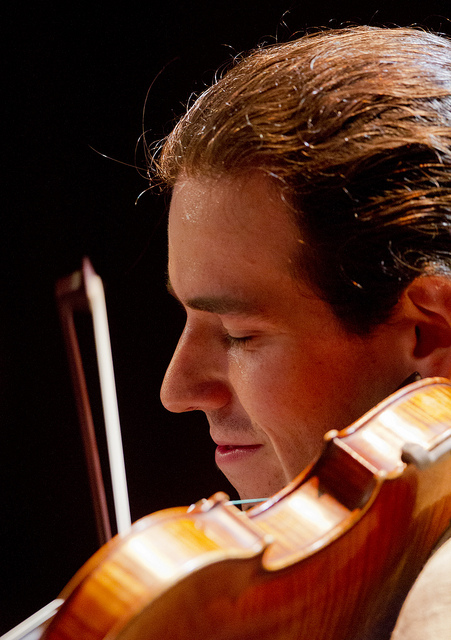 Rob Flax is an award-winning multi-instrumentalist, composer, and educator from Evanston, IL with a playful heart and an open mind. He has performed locally, nationally, and internationally with groups of many different styles, including opening for B.B. King and Tower of Power, collaborating with dancers and filmmakers (including work on the soundtrack of James Franco’s film As I Lay Dying), and several original projects. Rob is a recent graduate of the New England Conservatory, where he received a master’s degree in Contemporary Improvisation. Rob currently teaches both group and private lessons in the greater Boston area, as well as accompanies dance classes at Boston Conservatory. He joined the YAP faculty in 2012. www.robflax.com