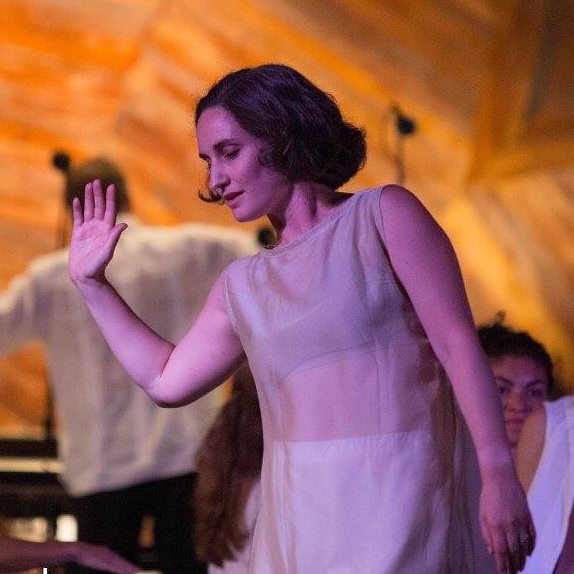 Lindsay Caddle LaPointe is a dancer, teacher, videographer and video editor. She received her bachelor of arts degree in Dance/Performance from Roger Williams University and her masters degree in Dance and Technology from The Ohio State University’s department of dance. In 2010 she started her own video production company, Linden Tree Productions, that provides video support to dancers and artists. LTP has provided video support for the Bebe Miller Company, Locality 2012 Dance Festival, VSA Ohio, the Boston Center for the Arts’ Dance Residency Program, The Dance Complex in Cambridge, MA and many independent dance companies. Her video dance, Preserving Friendship, was shown at The Wexner Center for the Arts- Ohio Shorts and it’s premiere at Feverhead in Columbus, OH was named one of the best events of 2011 by the Columbus Alive. She has taught dance at The Ohio State University, Ohio University and Muskingum University and currently teaches Video Production, Visual Communications and a variety of Dance courses at Regis College. LaPointe had performed in over 60 works in Rhode Island, Massachusetts and Ohio. Currently she is a company member for Quicksilver Dance under the direction of Mariah Steele, and a dancer/collaborator for Public Displays of Motion with Peter DiMuro. LaPointe has been working as part of the video team for the Bates Dance Festival since 2012.