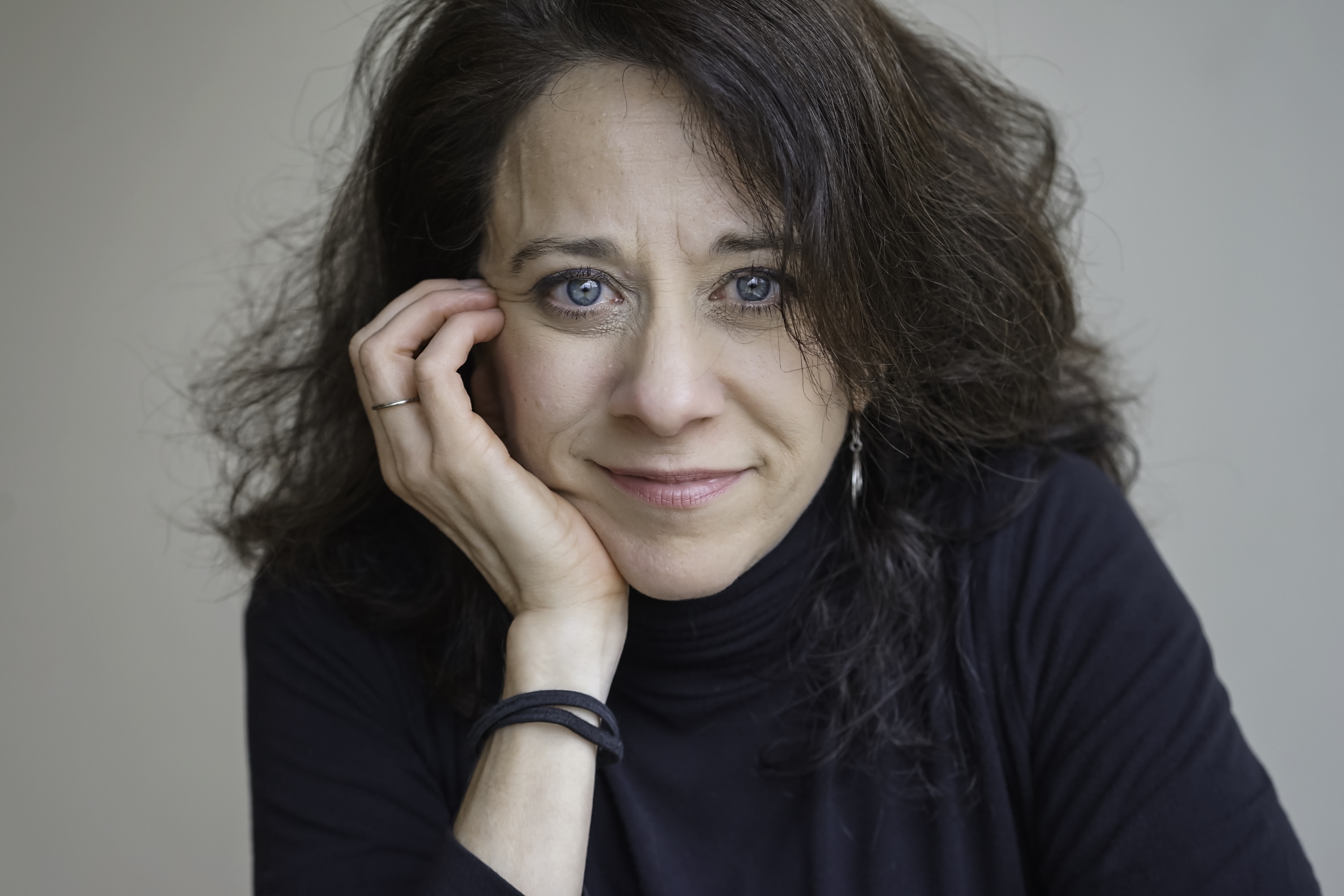 Kristin O’Neal joined the BDF family in 1999 as a work-study student then assumed her role as the BDF Box Office Manager and Guest Artist Liaison in 2007.  Kristin is a performer, choreographer and teacher.  She works as Rehearsal Director for CORE Performance Company (Decatur, GA) and Dance Lecturer at Emory University (Atlanta). Her twenty-five-year performing career ranges from concert stage venues to various site works including her messy favorite, the avocado groves of South Florida. After receiving her Master of Fine Arts degree from Hollins University/ADF, Kristin taught at the University of Florida (2008-14) whose work on students continued her graduate research of solo performance and character creation.  Her continued character investigation has led to an unfolding series of solos inspired by the lives of her Grandmother, Aunts and Great Aunts named Dorothy, June, Helen, Diane, Constance, and Nell.  Kristin also assists in the operations of National Water Dance under the direction of Dale Andree (Miami, FL)—a movement choir that activates artists and their communities to spread water awareness across the nation: www.nationalwaterdance.org. Kristin dances and collaborates with her dance and life partner Gregory Catellier of Catellier Dance Projects.