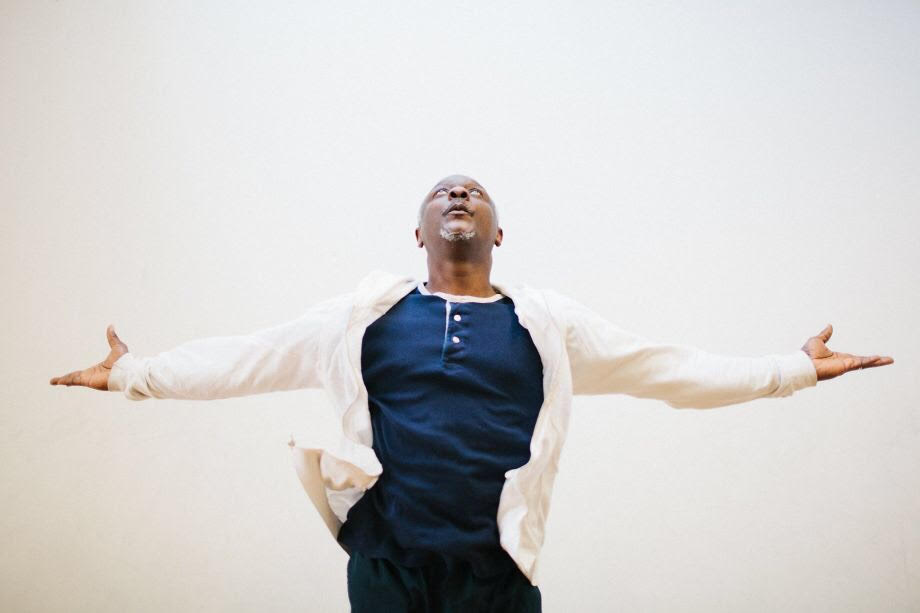 Artistic Director Robert Moses has created a broad repertory of works of varying styles and genres. His work explores topics ranging from oral traditions in African American culture (Word of Mouth), the life, times, and work of author James Baldwin (Biography), and the dark side of contemporary urban culture (Cause), to the nuanced complexities of parentage and identity (The Cinderella Principle), the interception of faith and fables in modern life (Fable & Faith), and the simple joy and expressive power of pure movement (Toward September, Other Gods, The Soft Sweet Smell of Firm Warm Things).

A highly regarded master teacher and educator, he has taught throughout the United States, including Bates Dance Festival, Colorado Dance Festival, Goucher College, UC Berkeley, UC Davis, University of Texas, and University of Nevada. Moses has been a returning guest artist at the Northwest Dance Project and a mentor with Choreographers in Mentorship Exchange (CHIME). He conducts movement and performance workshops internationally.