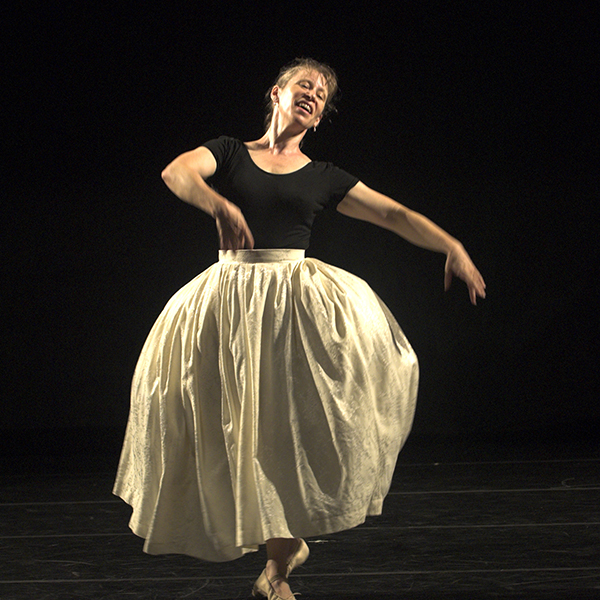 Rachel List has performed across the U.S. ,Canada, Mexico and Europe as a member of Les Grands Ballets Canadiens, The Vanaver Caravan, Partridge/Benford/Dance/Music and The New York Baroque Dance Company. Recent performances with the NYBDC have included appearances at The Kennedy Center, The Rose Theater (Lincoln Center), and at the International Handel Festival in Goettingen, Germany. Ms. List directed and choreographed for her own company from 1985-1995 and was the founder and director of Manchester Dance, a summer workshop in Vermont, from 1987-1997. She holds an MFA in Dance from the University of Wisconsin/Milwaukee and has taught professional ballet classes in New York City since 1978 (currently at the Peridance Capezio Center). Ms. List is an Associate Professor and the Director of the Dance Program at Hofstra University and has taught previously at New York University’s Tisch School of the Arts, Barnard College, Queens College (CUNY), the Paul Taylor Summer Institute, the Balettakademien (Stockholm, Sweden) and Danse Projektet (Copenhagen, Denmark). Ms. List has presented master classes and lecture/demonstrations in Baroque dance at Juilliard, Columbia University, NYU, Swarthmore, Vassar, Bard Graduate Center and F.I.T. and has served as a period movement consultant and/or choreographer for the Pearl Theatre, Bronx Opera, and New York City Opera. She is very pleased to be returning for her 21st summer at the Bates Dance Festival.