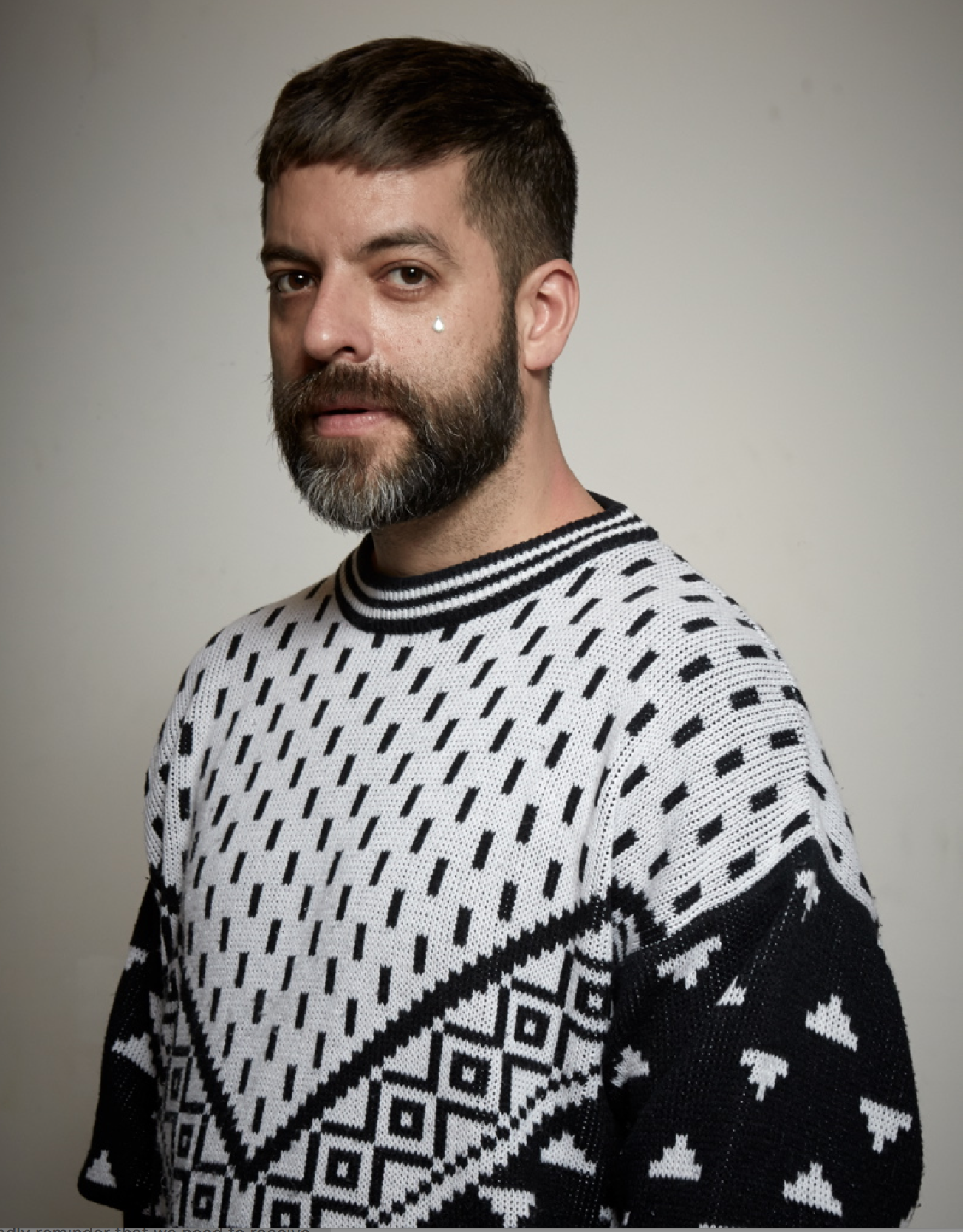 Miguel Gutierrez lives in Brooklyn, NY. He creates dance based performances, music and poetry. His work has been presented at Centre National de Danse/Pantin, Centre Pompidou, Kampnagel, ImPulsTanz, Philly Live Arts, Walker Art Center, TBA/PICA, MCA Chicago, ICA Boston, New York Live Arts, Live Arts Bard, AMERICAN REALNESS, the 2014 Whitney Biennial and many other festivals and venues. He has received support from Creative Capital, MAP, National Dance Project, Jerome Foundation, New York Foundation for the Arts and the Tides Foundation. He is a 2010 Guggenheim Fellow, United States Artist Fellow, and award recipient from Foundation for Contemporary Art. He is a 2016 Doris Duke Artist. He has received four New York Dance and Performance Bessie Awards. His recent work includes a commission for Ballet de Lorraine in Nancy, France, called Cela nous concerne tous (This concerns all of us), which was inspired by the events of May 1968 in France. He has created music for several of his works, for choreographer Antonio Ramos, and in collaboration with Colin Self for Jen Rosenblit and Simone Aughterlony’s Everything Fits In The Room. He has performed as a singer with Anohni, Justin Vivian Bond, Vincent Segal, and Holcombe Waller, has a music duo with Nick Hallett called Nudity in Dance, and he recently launched a project called SADONNA, sad versions of Madonna songs. He invented DEEP AEROBICS and he is a Feldenkrais Method® practitioner. He is the program director for LANDING, a new educational initiative at Gibney Dance Center. His book WHEN YOU RISE UP is available from 53rd State Press. www.miguelgutierrez.org