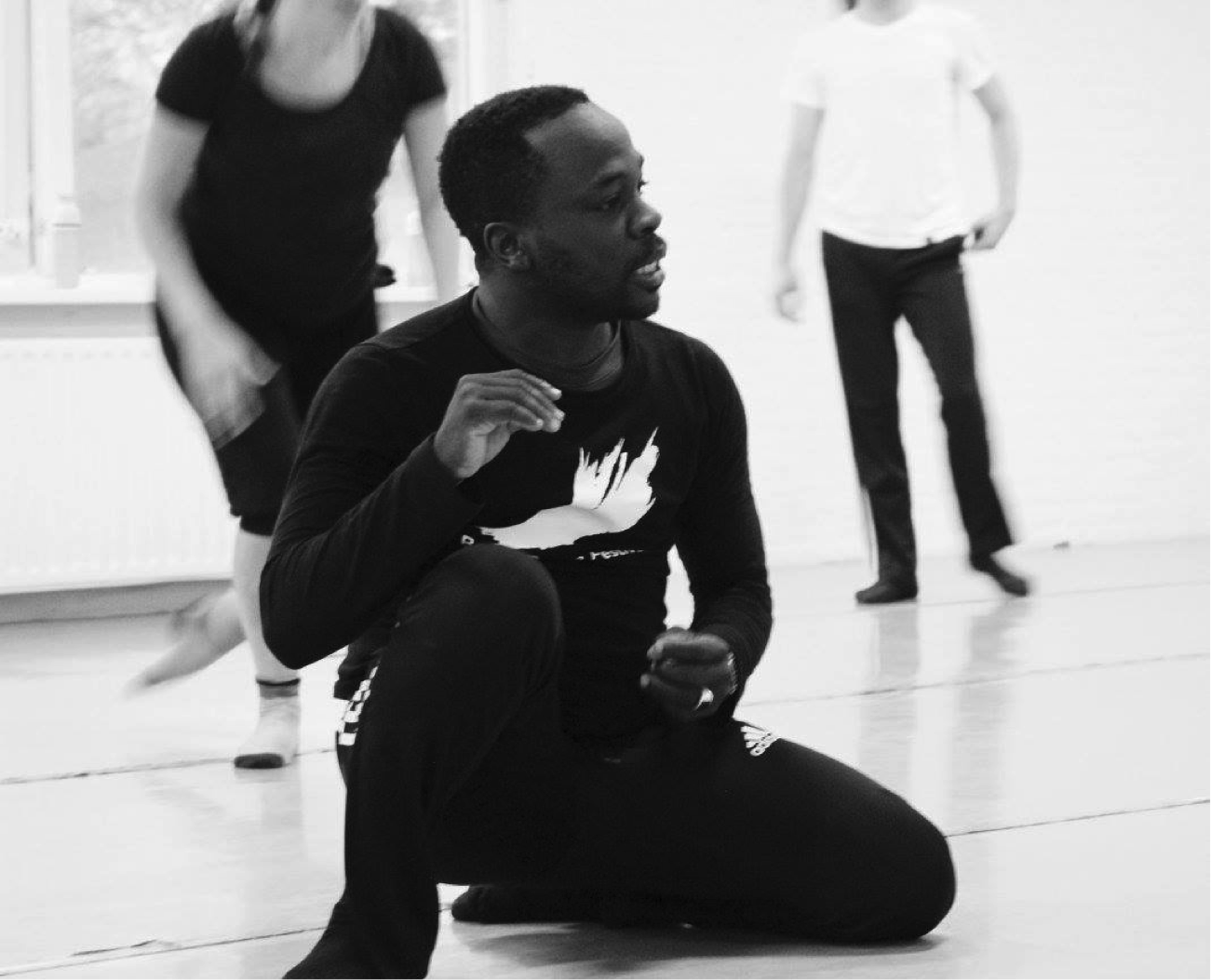 Michel Kouakou is a choreographer and dancer from the Ivory Coast.  He is the founder and director of Daara Dance. Michel received his MFA in Dance from Hollins University.  He is the recipient of the Vilcek Prize for Creative Promise in Dance (2012), a Jerome Foundation Fellowship for research in dance (2012), winner of a New York Foundation of the Arts Artist Fellowship (2008), and winner of the U.S. Japan Fellowship (2008) to conduct six months of research in Tokyo and Kyoto. In 2008 he was nominated for the Rolex Mentor and Protégé Arts Initiative and in 2010 and was a finalist in The A.W.A.R.D. Show in New York City and Los Angeles. Mr. Kouakou moved to New York in 2004 and subsequently to Los Angeles, where he is now based and has been a lecturer at UCLA since 2009.  He maintains an active touring and teaching schedule across the globe and continues to pursues his long-term goal of building an “artistic bridge” between his origins in the Ivory Coast and the US. Michel kouakou’s company has moved to Minnesota due to a new job position at the University of Minnesota where he now teaches as an assistant professor in dance at the Barbara Darker Center for Dance.