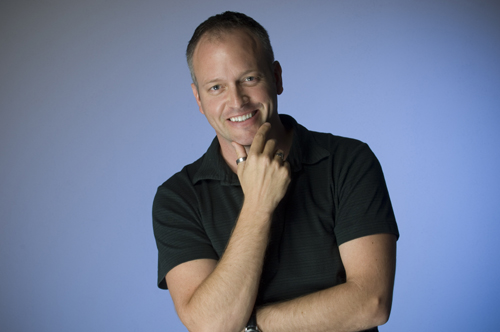 Michael Foley has been involved in the professional dance community for over 25 years. He performed with the companies of over two-dozen choreographers, including Doug Elkins, Kevin Wynn, Seán Curran, Donna Uchizono, Ruby Shang and Eun Me Ahn. Michael’s choreography has been commissioned by major international dance companies from the United States, Mexico, Ireland, France, Italy, Sweden, Cuba, Panama, the Dominican Republic, and by the Cirque du Soleil organization. He has taught workshops and master classes at over 100 universities, academic institutions, dance festivals and private studios around the globe, including guest faculty positions at Balettakademien in Stockholm, The Amsterdam Dance Center, New World School of the Arts in Miami, and Bates College, among others.  Michael has received  recognition for his work in the arts including a William J. Fulbright scholarship from the U.S. government for his research and teaching in Mexico with Delfos Danza, a Kennedy Center/American Theater Festival Award, and he was the Ruth Page Visiting Artist at Harvard University in 2005. Michael has a 30-year affiliation with the Bates Dance Festival where he has been a student, emerging choreographer, faculty, and co-director of the Young Dancers Workshop from 1996 – 2007.  He is currently a tenured Associate Professor of Dance at the University of South Florida, where he is also the director/creator of the USF Dance Program’s semester-long and summer study abroad programs in Paris.  Michael received his Bachelor’s degree from Bates College, where he studied under long-term mentor and friend Marcy Plavin, and his MFA in Dance from the University of Washington.