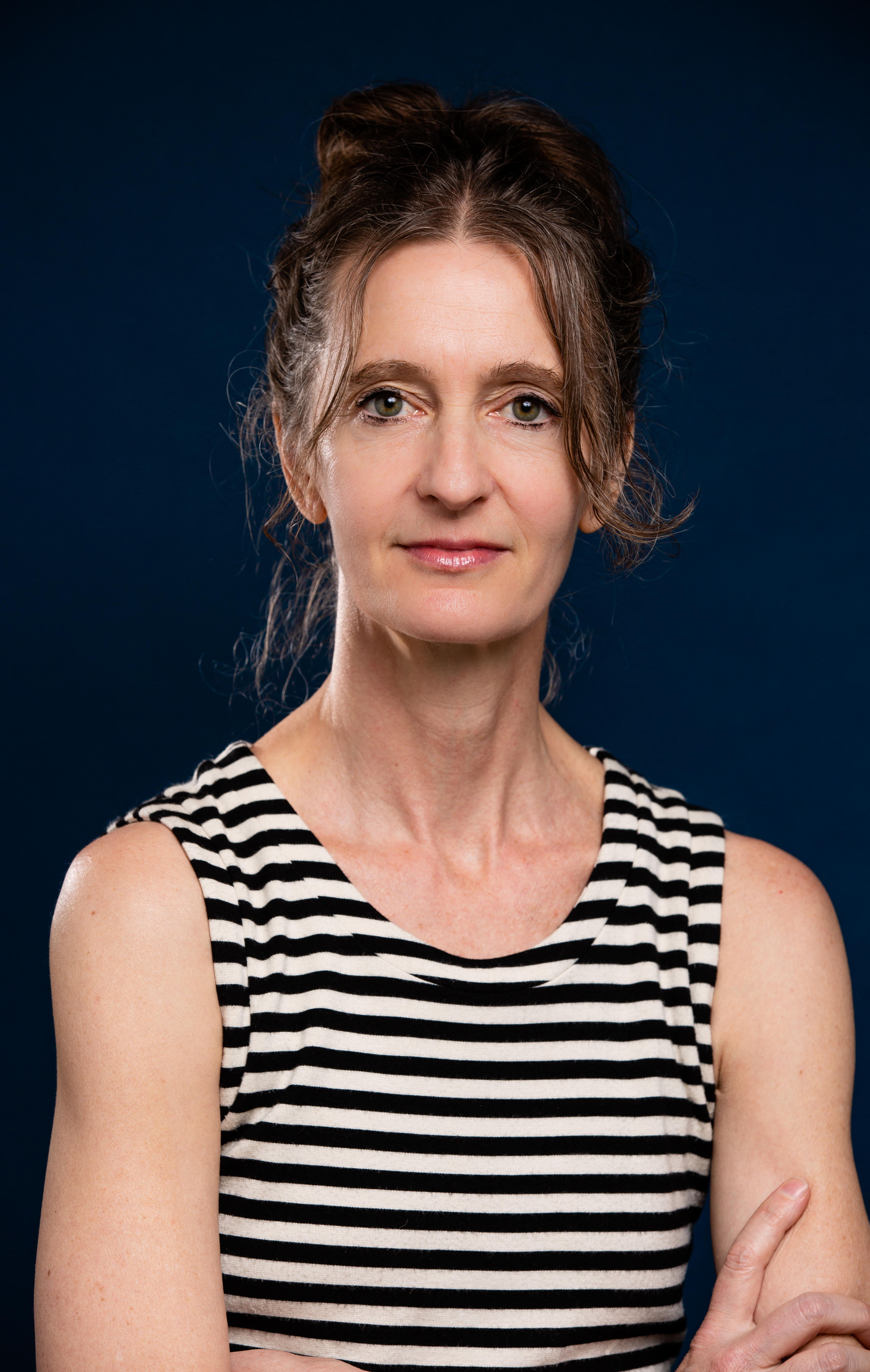 Bartosik was a member of the Merce Cunningham Dance Company for 9 years and received a Bessie Award for Artistic Excellence in his work. She received her BFA from North Carolina School of the Arts, and MA in 20th Century Art and Art Criticism from The Graduate Faculty of Political and Social Research of the New School University. She performed in the 2011 restaging of Robert Ashley’s 1967 opera, That Morning Thing, as part of Performa. She was a 2016 Princeton Fellowship Finalist, and has been a guest artist/faculty at Princeton University, The Juilliard School, Rutgers (2019) University of North Carolina School for the Arts, Arizona State University’s Hergberger Institute for Design and the Arts, Purchase College, Colorado College, and University of Buffalo (2019).