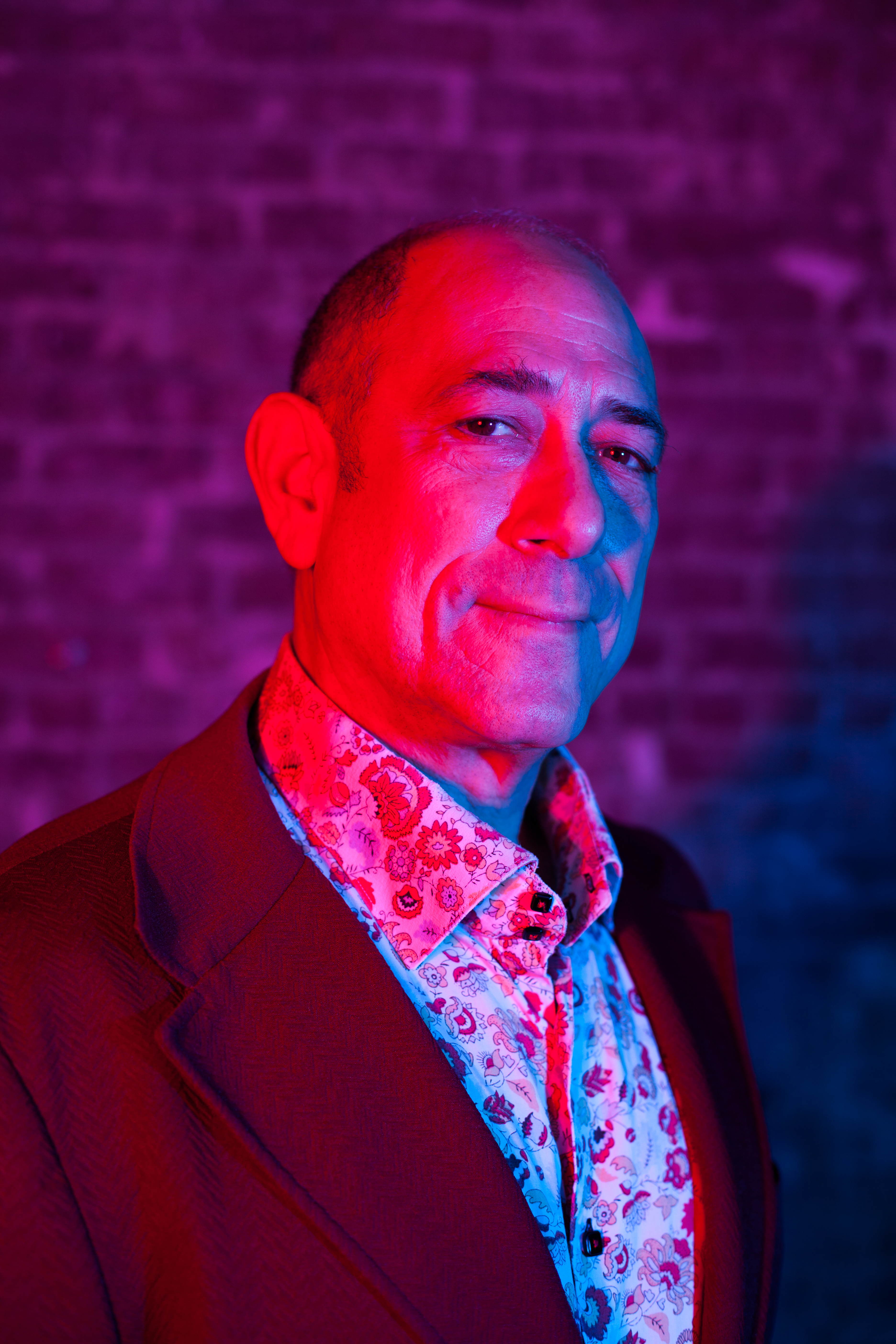 David Dorfman has been creating movement-based theater in and around NYC and internationally since 1981. He has received numerous fellowships and awards including a “Bessie” for DAVID DORFMAN DANCE’s community-based project Familiar Movements (The Family Project), a Guggenheim for his research on power and protest which led to DDD’s underground, NEA support, a Lucille Lortel for choreographing INDECENT’s Off-Broadway run, and a 2019 USA Fellowship. Recent DAVID DORFMAN DANCE highlights include a 30th Anniversary Season at BAM’s Next Wave Festival with Aroundtown in Nov. 2017, and a State Department-sponsored trip to El Salvador to do work on violence prevention with young people. An avid fan of live music and collaboration, he continues his serio-comic work, Live Sax Acts, with Dan Froot. Since 2004 David has been a full-time faculty member of Connecticut College where he Chaired the Dance Department for a decade while teaching classes ranging from Performing Citizenship, Acting for Dancers, Religious Expressions of Everyday Life to all levels of Modern/Post-Modern Technique, Choreography, and Improvisation. DDD has been Company-in-Residence at Connecticut College since 2007

Back to PTP Faculty
Back to YDW Faculty