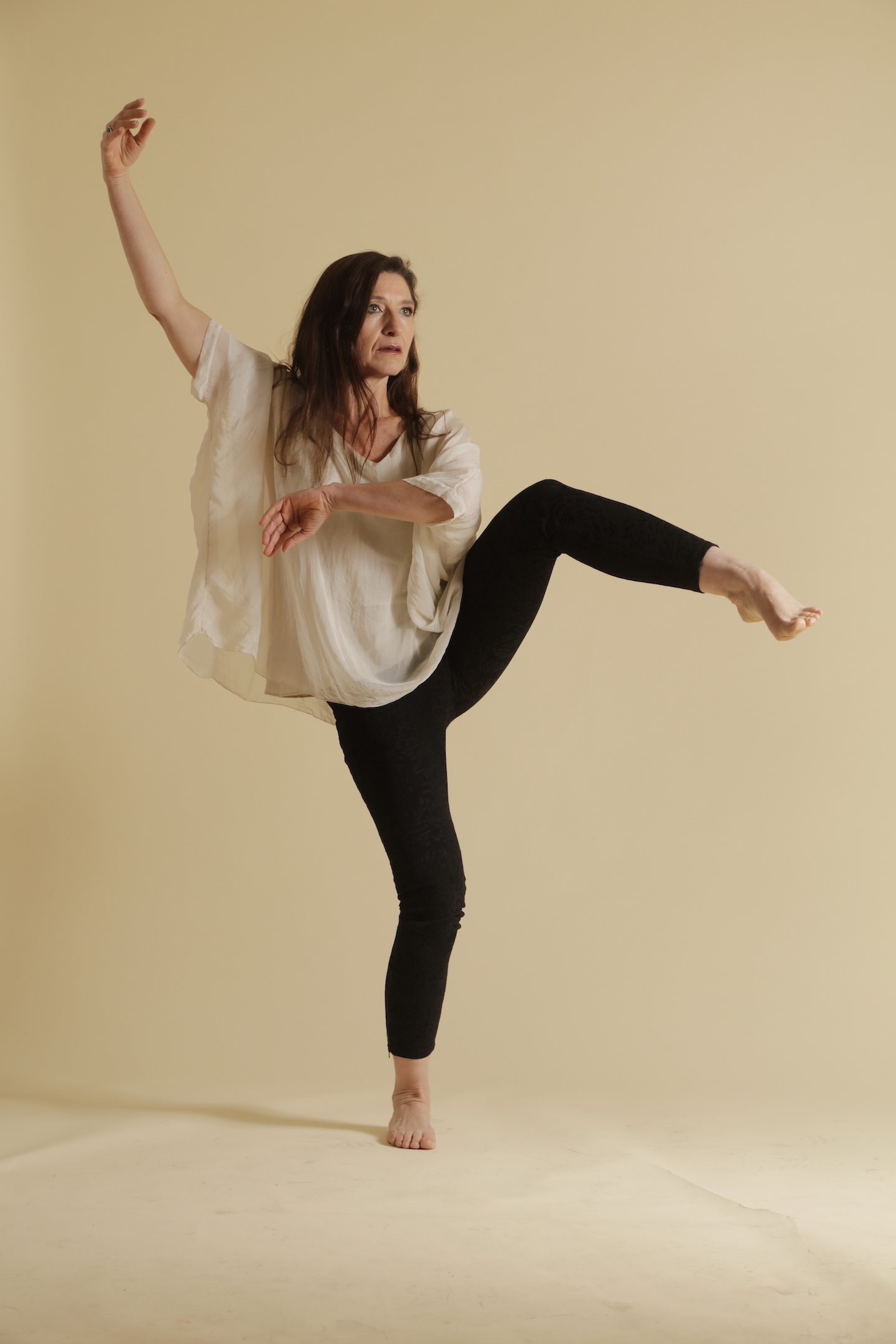 Claudia started her studies of music and theater at the age of eight. Studied dance at the National System for Professional Teaching of Dance in Mexico City. She has a Bachelor’s degree in Dance Pedagogy from the UAEH. In 1987 she joined the dance company U,X. Onodanza and later joined Danzahoy Dance Company from Venezuela. In 1992 she founded Delfos Contemporary Dance along with Victor Manuel Ruiz, becoming a leading dance company in Latin America.

The National Endowment fir the Arte has also honored her with several fellowships. In 2007 she was invited as International Visiting Artist at the 25th Bates Dance Festival, she came back as a Faculty member and choreographer in 2010, 2012, 2014, 2016 and 2017. In 2008, 2011, 2014 and 2020 she received the prestigious National System of Arts Creators, honored by the National Support System for Creation (SAC). In 2008 her piece “Stone Garden” received the “Austin Critics Table Award” as “Outstanding Dance Concert”. In 2011 she received a Mellon Residential Fellowship for Arts Practice and Scholarship at the Richard and Mary L. Gray Center for Arts and Inquiry at the University of Chicago. Her video work Between water walls created in collaboration with Rosamarta Fernández received the “Dona et Cinema International Festival Award as Best video-creation 2012” in Valencia-Spain. In 2020 she receives the “Luis Fandiño” Medal for her contributions to the Mexican Dance Scene, and in 2021 the Jerusalem Fellows Award.

She has been a featured performer in over 85 works of dance, theater, video and opera,  working with an international roster of choreographers and artist and performing in some of the world’s most prestigious theaters.

Claudia has created more than 55 choreographic and interdisciplinary works in  di?erent  formats and has collaborated with theater and opera directors, photographers, video artists, poets and other choreographers for more than two decades. Her work has been praised by critics and presented in 25 countries around North America, Latin-America, Asia, Middle East and Europe.